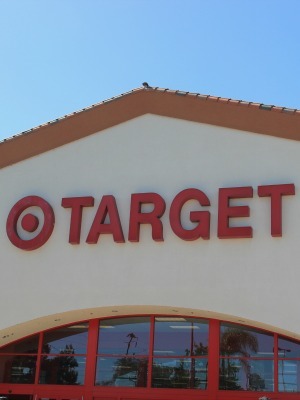 The Police Retirement System of St. Louis, individually and on behalf of all others similarly situated, filed the lawsuit May 17 in U.S. District Court for the District of Minnesota against Target Corporation, Gregg W. Steinhafel and John J. Mulligan, both former chief executive officers for the retailer.

Target announced Jan. 13, 2011, its plans to expand into Canada, that was abandoned four years later for a variety of reasons. Before Target Canada filed for bankruptcy, the retailer made a series of reassuring statements, allegedly reassuring investors that the expansion was progressing well, according to the complaint.

However, the suit alleges, both Steinhafel and Mulligan knew that wasn't the case.

The St. Louis Police pension purchased the publicly traded common stock of Target at artificially inflated prices before the expansion plan failed, according to the suit. Furthermore, Steinhafel and Mulligan owed a duty to investors to promptly disseminate accurate and truthful information with respect to Target's stock, the suit alleges

Want to get notified whenever we write about Target Corporation ?

Sign-up Next time we write about Target Corporation, we'll email you a link to the story. You may edit your settings or unsubscribe at any time.