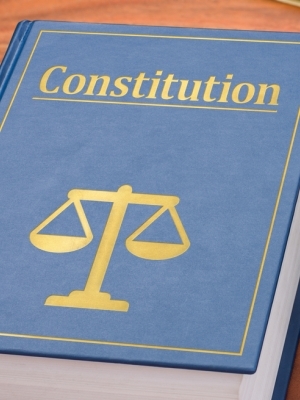 Intercept Corporation filed a lawsuit May 19 in U.S. District Court for the District of North Dakota Eastern Division against the Consumer Financial Protection Bureau (CFPB).

According to the suit, the CFPB recently was created through the Dodd-Frank Act, which grants sweeping power to the CFPB's director, Richard Cordray.

Cordray, the complaint states, led a CFPB inquiry into whether Intercept complied with the Consumer Financial Protection Act, but Intercept alleges Cordray disregarded his duty to remain unbiased by concluding in advance of an administrative proceeding that Intercept did violate the Consumer Financial Protection Act, and by personally dictating the injunctive and monetary relief to be extracted from Intercept in exchange for a settlement CFPB's inquiry.

Intercept seeks injunctive and declaratory relief, attorney fees, and other costs of the suit. Intercept is represented by attorneys Michael T. Andrews and David J. Hauff of Anderson Bottrell Sanden & Thompson in Fargo, and Richard J. Zack and Jay A. Dubow of Pepper Hamilton LLP in Philadelphia.