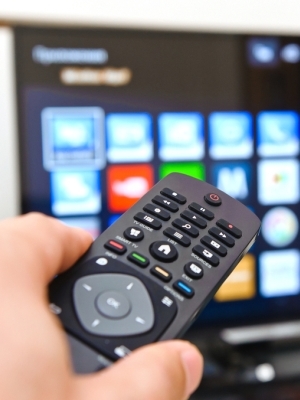 Sebastien Dufort of Hinsdale, Illinois, individually and for all others similarly situated, filed a class action lawsuit May 17 in U.S. District Court for the Central District of California against Vizio Inc. and Cognitive Media Networks Inc., alleging violation of the Video Privacy Protection Act, violation of the Electronic Communications Privacy Act, unjust enrichment, fraud by omission and negligent omission.

According to the suit, Vizio has sold millions of smart TVs equipped with the company's Internet apps smart platform with a tracking algorithm called "smart interactivity."

The complaint states Smart interactivity, which is turned on by default when the smart TV is first turned on, allows Vizio to keep track of users' viewing habits without their knowledge. Vizio, the lawsuit states, then sells this data to third parties without the users' consent.  As a result, the suit alleges, Vizio violates federal and state laws, as well as the privacy rights of consumers.

Dufort and others in the class seek a jury trial, actual damages, punitive and statutory damages, injunctive and declaratory relief, equitable relief, interests, attorney fees and other costs of the suit. They are represented by attorneys Lionel Z. Glancy, Marc L. Godino, and Mark S. Greenstone of Glancy Prongay & Murray LLP in Los Angeles.