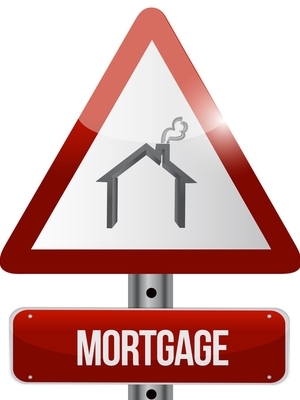 Barbra Bowles of New Jersey and Latasha Jackson of Mississippi, individually and for all others similarly situated, filed a class action lawsuit May 12 in U.S. District Court for the District of New Jersey against Fay Servicing LLC, American Modern Home Insurance Company, and Southwest Business Corporation, alleging breach of contract, breach of good faith and fair dealing, violations of the New Jersey Consumer Fraud Act, tortious interference with a business relationship, unjust enrichment, violations of the Truth in Lending Act, and violations of the Racketeer Influenced and Corrupt Organizations Act.

The suit alleges the defendants engaged in a pattern of unlawful profiteering and self-dealing in their purchase and placement of force-placed insurance coverage across the country. In exchange for providing American Modern and Southwest with the exclusive right to monitor the entire Fay loan portfolio and force-place their own insurance coverage, the lawsuit says, American provided Fay with various kickbacks disguised as legal compensation.

The complaint states Fay homeowners bear the cost of these kickbacks because the defendants do not pass rebates on to the borrower.