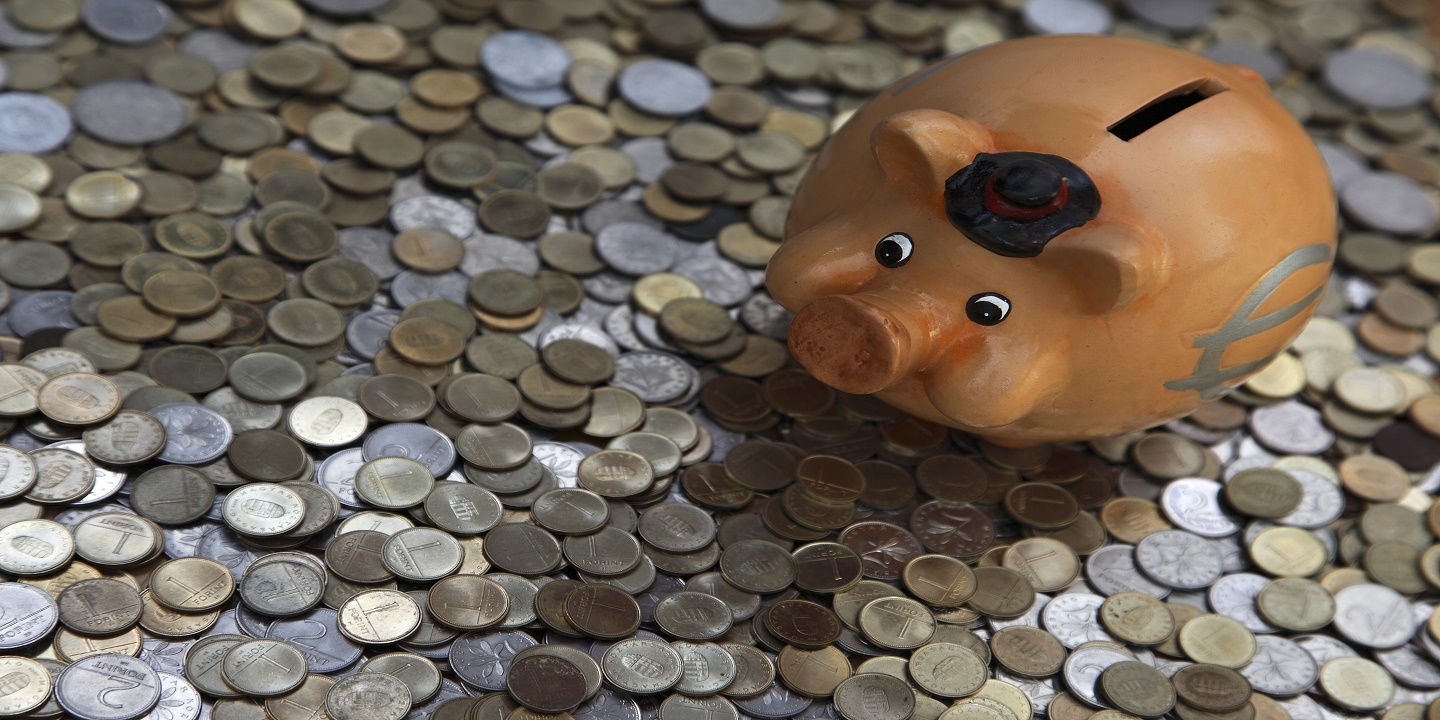 WASHINGTON (Legal Newsline) – The Consumer Financial Protection Bureau is pointing to a cartoon featuring a man using a gun that was sent in an email as it pursues litigation against two businesses.

The CFPB sued All American Check Cashing and Mid-State Finance earlier this month, alleging they engaged in abusive, deceptive and unfair conduct in making certain payday loans, failing to refund overpayments on those loans and cashing consumers’ checks.

The suit alleges that the defendants’ made two-week payday loans to consumers who were paid monthly and rolled over the loans by allowing consumers to take out a new loan to pay an old one off.

Additionally, the defendants allegedly deceived consumers by telling them that they could not take their checks elsewhere for cashing without difficulty, deceived consumers by telling them that the defendants’ payday and check cashing services were cheaper than competitors and engaged in unfair conduct when it kept consumers’ overpayments on their payday loans and zeroed-out negative account balances so that the overpayments were erased from the system.

In the All American complaint, the CFPB refers to an email sent by one of the defendants’ managers. The email contained a cartoon illustrating one man pointing a gun at another with the caption, “I get paid once a month.” The man with the gun is depicted as saying, “Take the money or die.”

Theodore Flo, associate at Ballard Spahr LLP, told Legal Newsline that he doesn’t believe the email shows much and is more central to the CFPB’s public relations case than a legal one.

“The CFPB wants the fact-finder to infer that All American had a policy and practice of pressuring consumers into taking out loans they don’t want,” he said.

“At best for the CFPB the email would only be one brick in that wall. The cartoon could just as easily show that the company had one rogue manager who lacked judgment.”

In the suit, the CFPB refers to statements made by consumers and former employees highlighting the alleged problems with the defendants’ business practices, emphasizing how companies within the CFPB’s jurisdiction should be mindful of how they treat consumers and employees.

Flo, however, doesn’t believe that the email by itself will have much of an impact on any settlement negotiations.

“What will drive settlement discussions far more than the email is the more direct evidence of specific consumers having been 'pressured' to take out the loans,” he said. “This, of course, assumes that the CFPB has such evidence, which is yet to be seen.”