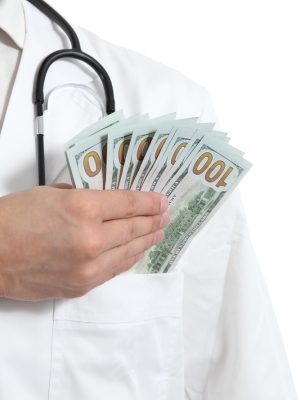 According to the suit, while working for the defendant performing compliant research billing audits, Cross engaged in the investigation and information gathering about possible Medicare fraud. The complaint states she uncovered documentation errors that billed patients for studies and procedures they had not consented to participate in.

The lawsuit states the defendant retaliated by wrongfully terminating Cross' employment Oct. 1, 2013, because she was engaging in such activity.

Cross seeks a jury trial, damages of more than $75,000, interests, attorney fees and costs. She is represented by attorneys Robert Fulton of Fulton Law in Seattle and Oscar Desper of Seattle.

Want to get notified whenever we write about U.S. District Court of the Western District of Washington Seattle Division ?

Sign-up Next time we write about U.S. District Court of the Western District of Washington Seattle Division, we'll email you a link to the story. You may edit your settings or unsubscribe at any time.