These alleged violations occurred on the company's pipeline right-of-way in the state of New York. Schneiderman contends that Constitution engaged in widespread tree clear-cutting, an activity for which it lacked the necessary approvals.

“Absolutely no proposed pipeline project construction can begin until all required state and federal approvals are issued,” Schneiderman said. “My office has found compelling evidence that Constitution not only ignored widespread, unpermitted construction along its pipeline right-of-way corridor, but even authorized, encouraged, or condoned it. Constitution also did not report this activity to FERC or to the state.” 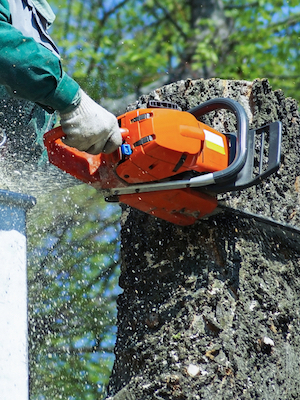