U.S. PTO issues next round of examination guidance on subject matter eligibility 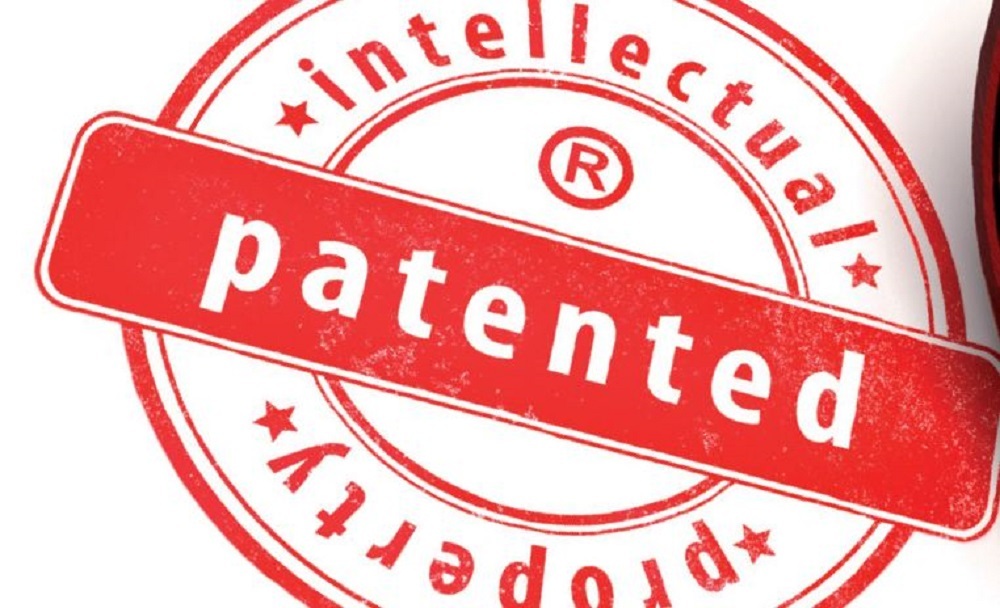 WASHINGTON (Legal Newsline) - The U.S. Patent and Trademark Office has issued yet another round of “examination guidance” on subject matter eligibility -- nearly two years after the U.S. Supreme Court ruled some software method and systems patents are invalid.

The notice, published last week in the Federal Register, is entitled “May 2016 Subject Matter Eligibility Update.”

Training, he noted, also will be provided to illustrate the points made in the memorandum.

The PTO has published its examination guidance three other times since Alice Corp. v. CLS Bank International was decided by the Supreme Court in 2014 -- in June and December 2014 and July 2015.

According to the July 30, 2015 guidance, examiners must present a prima facie case -- meaning there is enough evidence for there to be a case to answer -- that claims to be rejected under Section 101 are subject matter ineligible.

The requirement is intended to guide examiners “in satisfying their burden and ensuring that they reject on eligibility grounds only where appropriate.”

In its June 19, 2014 ruling, the Supreme Court said the claims in Alice were drawn to an abstract idea.

Implementing those claims on a computer was not enough to transform the idea to a patentable invention, the justices ruled.

CLS originally sued Alice in the U.S. District Court for the District of Columbia in 2007, seeking a declaratory judgment that Alice’s patents were invalid and unenforceable and that the bank did not infringe them.

Alice, which countersued, claimed CLS started using their technology in 2002.

In 2013, the Federal Circuit -- which handles all U.S. patent appeals -- ruled 7-3 against patent eligibility of the method claims and 5-5 on the system claims, leaving a lower court’s ruling that the system claims were ineligible in place.

However, the decision provided very little to no legal guidance to lower courts on how to decide if a computer-generated technology is patentable.

So, about a week after the ruling and again in December 2014, the PTO provided its examiners with guidance on software patents.

After issuing its July guidance, the PTO said it was “interested” in receiving public feedback.

In response, the office received a total of 37 submissions from the public. Michelle K. Lee, under secretary of commerce for intellectual property and director of the PTO, wrote in the May 2 Federal Register notice that the submissions were “carefully considered” by the office.

Lee said the examples provided in the memorandum -- both hypothetical claims and claims drawn from case law -- are intended to be a teaching tool for examiners and to help the public better understand how the PTO would apply the eligibility guidance in “certain fact-specific situations.”

“The guidance materials were developed as a matter of internal Office management and are not intended to create any right or benefit, substantive or procedural, enforceable by any party against the Office,” Lee noted in the five-page register notice. “Rejections will continue to be based upon the substantive law, and it is these rejections that are appealable.”

Lee said the PTO continues to seek public comment on the guidance.

“The U.S. PTO is particularly interested in public comments addressing the progress the U.S. PTO is making in the quality of correspondence regarding subject matter eligibility rejections,” she wrote.