Olympus allegedly induced doctors and hospital executives to buy endoscopes and other medical equipment through the use of improper financial incentives, such as grants, fellowships, consulting payments and free trips. These allegations represent a violation of federal and state False Claims Acts. 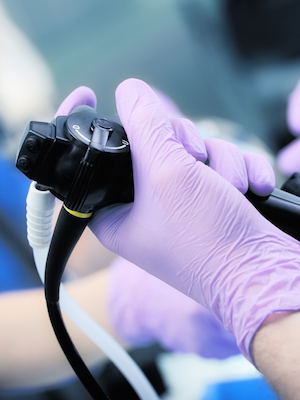 “If you are a company that prioritizes profits over patients, we will hold you accountable,” Schneiderman said. “Health care providers cannot make decisions that are swayed by illegal kickbacks, and we are committed to ensuring that Medicaid recipients are receiving the best care possible.”

Olympus settled nationally for $306 million. Of that, $7.7 million dollars in damages will go toward the state of New York.