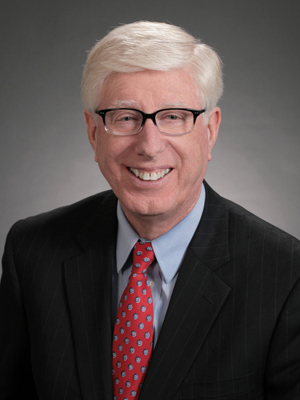 DES MOINES, Iowa (Legal Newsline) – Iowa Attorney General Tom Miller announced at the end of March that it has reached an agreement with an internet marketing and training company to cease solicitation to Iowa residents.

This case was brought forward after a resident had not been able to make an income using the company’s information and had been charged $1,750. This resident also reports that the company required a contract that would charge a total of $3,500 for its services and training program and had set up a financing agreement with a third party for the balance. As a result of this the Consumer Protection Division opened up an investigation in February.

The agreement is an assurance of voluntary compliance and it entails that the company refunds all money made from Iowa customers; the announcement states that five individuals would be awarded $16,700 collectively. With this agreement, Brookwater will not be allowed to solicit its services to Iowa residents and it cannot provide information to Iowa residents regarding online marketing programs.