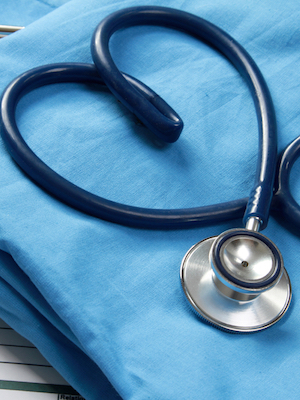 The PCG audits monitoring fraud in the behavioral health industry have been underway since Balderas took office. He made it a priority to complete the audits and to bring transparency to the process.

The audits come after the Human Services Department for the state alleged that providers had overbilled consumers $36 million.

“Our thorough investigation of the providers concluded that there was not a pattern of fraud, despite the actions of the Human Services Department in finding credible allegations of fraud and freezing funding to 15 providers across New Mexico in 2013,” Balderas said. “It now falls to the Human Services Department to take timely and appropriate administrative action to resolve this regrettable situation to ensure that tens of thousands of vulnerable New Mexicans receive their critical services. The department must find a way to fight fraud that does not put services to the most vulnerable at risk or result in hundreds of New Mexicans losing their jobs.”

Want to get notified whenever we write about New Mexico Office of the Attorney General ?

Sign-up Next time we write about New Mexico Office of the Attorney General, we'll email you a link to the story. You may edit your settings or unsubscribe at any time.