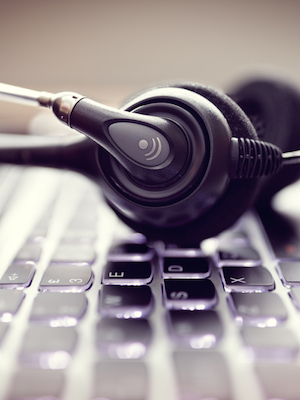 INDIANAPOLIS (Legal Newsline) - Indiana Attorney General Greg Zoeller says the U.S. District Court for the Southern District of Indiana has upheld the state’s ban on automated robocalls to peoples’ homes without their consent.

The ruling comes after the nonprofit Patriotic Veterans filed a legal challenge, hoping to carve out an exception to the rule for political messages.

“This important ruling ensures Indiana’s strict telephone privacy laws remain intact. Hoosiers value their privacy and do not want to be bombarded with unwanted robocalls,” Zoeller said. “As I've said many times, robocalls are the tools of scam artists.

"There are plenty of legitimate, lawful ways to contact people and disseminate political information but blasting out prerecorded messages to thousands of numbers at a time with no regard for privacy is not one of them.”

Unwanted telemarketing calls are the top complaint received every year by Zoeller’s office. In 2015, the office received close to 14,000 complaints.

“Because ADAD [auto-dialed] calls intrude on the privacy and tranquility of the home and the recipient does not have the opportunity to indicate the desire to not receive such calls to a live operator, the government has a substantial interest in limiting the use of unsolicited, unconsented-to ADAD calls,” the court ruled.