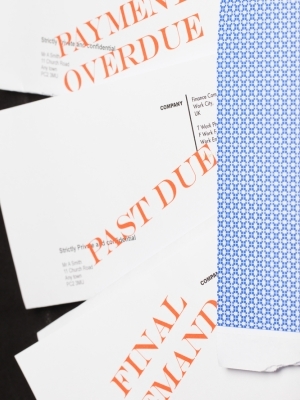 NASHVILLE (Legal Newsline) - A Tennessee woman is suing a debt collector and a law firm, alleging they illegally tried to collect on a debt.

Kathleen Cohan of Hendersonville, individually and for all others similarly situated, filed a class action lawsuit March 18 in U.S. District Court for the Middle District of Tennessee against Autovest LLC and Hosto & Buchan PLLC, alleging violations of the Fair Debt Collection Practices Act.

On March 23, 2015, Autovest and Hosto & Buchan allegedly filed a lawsuit against Cohan in an attempt to collect the debt, the lawsuit states.

However, the suit alleges, the statute of limitations applicable to Autovest's claims was four years, and Hosto & Buchan, being a law firm, knew or should have known that it could no longer collect the debt by judicial means.

On Jan. 11, the court dismissed with prejudice the defendants' lawsuit against Cohan and found that Autovest was barred from bringing its claim by the statute of limitations.

Cohan and others in the class seek actual damages, additional damages, interests, and attorney fees and costs. They are represented by attorney Paul K. Guibao of Thompson Consumer Law Group in Memphis, Tennessee.