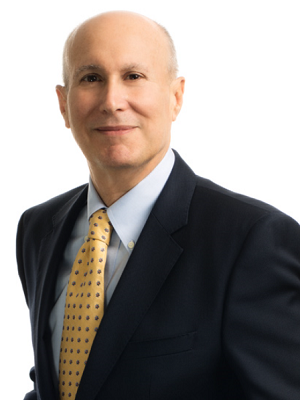 SAN FRANCISCO (Legal Newsline) - Don’t expect a settlement in a closely watched lawsuit against the ridesharing company Uber that contends drivers should be classified as employees rather than independent contractors, a New York attorney says.

Richard J. Reibstein, a partner at Pepper Hamilton who has been following class action lawsuits filed against Uber over the past year, says the company is readying itself for a lengthy trial, which is scheduled to begin this summer in San Francisco federal court.

If the court classifies drivers as employees instead of independent contractors, Reibstein says the company will face a major liability issue.

“That’s because employees are entitled to a full array of statutory benefits,” including those earmarked in safety and wage laws, he told Legal Newsline.

And such a liability would hurt the company’s ability to provide profits for its investors, he said.

In some class action lawsuits involving the independent contractor designation, the focus has been on minimum-wage laws, while others focus on worker overtime.

In the Uber case, a key issue might be unpaid expenses for owning and maintaining a vehicle, Reibstein said, adding that the federal lawsuit before the Northern District of California also includes claims that drivers are entitled to the full amount of tips they receive.

“There are a number of cases around the country dealing with Uber,” Reibstein said, noting that many different kinds of companies have been subjected to independent contractor misclassification lawsuits in recent years, including food manufacturers and companies involved in the home health care industry.

In the Uber case in California, Judge Edward Chen has allowed plaintiffs to pursue reimbursements based on the Internal Revenue Service’s mileage rate.

The Uber business model uses cell phone apps to quickly match those customers who need rides with nearby company drivers and to provide fast, convenient service.

Reibstein stressed that to help avoid litigation problems resulting from the use of independent contractors, companies can effectively practice prevention through a proprietary process called IC Diagnostics.

Under such a scenario, some independent contractors might be reclassified as W-2 employees to better ensure legal compliance.