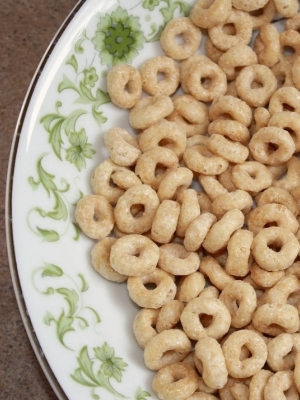 The suit alleges General Mills mislabels certain of its Cheerios as being "gluten free," when they are not. The complaint states testing showed that a sample of the purportedly gluten-free Cheerios contained 43 parts per million of gluten, which exceeds federal criteria for a food product to be labeled as gluten free.

Hamilton and others in the class seek compensatory and punitive damages, interests, restitution and other equitable monetary relief, injunctive relief, attorney fees and costs of the suit, plus a jury trial. They are represented by attorneys Bonner C. Walsh of Walsh LLC in Bly, Oregon, and Adam R. Gonnelli of Faruqi & Faruqi LLP in New York.