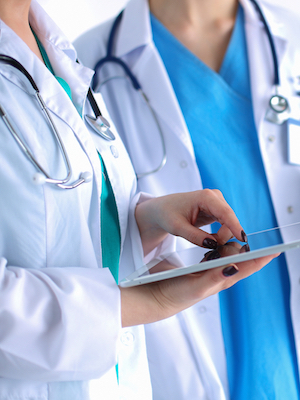 “Individuals who seek to increase their profits by providing physicians with illegal inducements will be held personally accountable,” Principal Deputy Assistant Attorney General Benjamin C. Mizer, head of the Justice Department’s Civil Division, said. “We will continue to identify, investigate and, where appropriate, sue individuals and corporations that misuse funds meant to provide critical medical services for beneficiaries of federal health care programs.”

From 2009 to 2012, Conklin allegedly paid dozens of physicians thousands of dollars a month to review RHC patient charts. According to the lawsuit, these physicians did little to no work and received extensive amounts of money, allegedly as kickback for referring patients to RHC.

“Inducements of the type at issue in this case are designed to improperly influence a physician’s independent medical judgment,” U.S. Attorney A. Lee Bentley, III for the Middle District of Florida said. “This lawsuit and today’s settlement evidence our office’s ongoing efforts to safeguard federal health care program beneficiaries from the effects of such illegal conduct.”