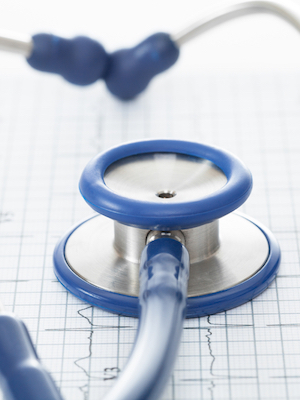 INDIANAPOLIS (Legal Newsline) – The state of Indiana joined with other states in a lawsuit challenging the Health Insurance Providers Fee that states must now pay to the federal government as part of the Affordable Care Act.

The states ask the federal court to invalidate the requirement that states must pay the fee. The lawsuit does not affect individuals seeking coverage under the act, nor employers who are mandated to provide health care under the act. The lawsuit instead targets the tax that is now imposed on the states. Indiana paid $17.4 million for the Health Insurance Providers Fee in 2014, an amount that is expected to increase in the future.

“We contend it is unconstitutional under intergovernmental tax immunity for the federal government to impose a tax upon a state government, and that’s what this fee does. States now have no choice but to pay this tax or risk the loss of their essential federal Medicaid funding that underpins patient coverage for our neediest citizens; so the only avenue for questioning the legality of this is to bring the question to the federal court and let the court decide,” Indiana Attorney General Greg Zoeller said.