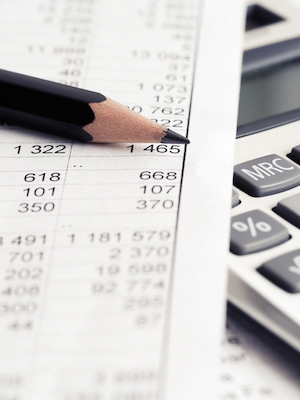 The attorney general’s office received a citizen action complaint from the Freedom Foundation in July 2015 that alleged SEIU 775 and its political action committee violated the state’s campaign finance disclosure laws. The Public Disclosure Commission reviewed the allegations and reported that SEIU 775 failed to report in-kind contributions of staff time to operate and manage its political action committee.

The attorney general’s office then decided that enough evidence existed to pursue a complaint. The complaint alleged that, in addition to the failure to report in-kind contributions, the union also failed to report cash contributions of $1.39 million.

This judgment closes the case. The attorney general’s office enforces the state’s campaign finance laws ensuring free, open and fair elections in the state of Washington.