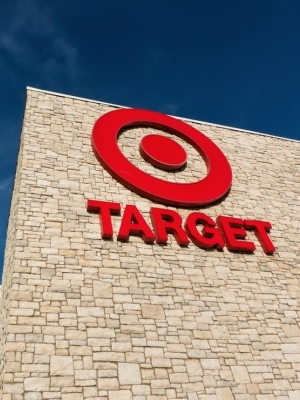 NEW YORK (Legal Newsline) – A Saratoga County man is suing Target over claims it did not pay him overtime.

Robert LaPointe Jr., individually and for all others similarly situated, filed a class-action lawsuit Dec. 9 in the Supreme Court of the state of New York, County of New York against Target Corp., alleging violations of the New York Labor Law.

The suit states that while LaPointe worked for Target as an operations group leader in Target warehouses in New York, he allegedly regularly worked more than 40 hours per week. According to the suit, he was employed from 2011 to 2015.

The suit states the defendant did not pay LaPointe and others in the class an overtime premium for hours worked more than 40 hours per week because they were misclassified as exempt from the overtime requirements of the New York Labor Law. The suit further states Target failed to provide accurate wage statements.

LaPointe and others in the class seek to recover unpaid overtime wages, interests, statutory penalties, injunctive relief, attorney fees and other court costs. They are represented by attorney Louis Ginsberg of the Law Firm of Louis Ginsberg in Roslyn, New York.

The defendant filed to transfer the case to federal court on Jan. 28 because of the diversity of citizenship among parties, the amount in controversy exceeds $5 million, and the proposed class exceeds 100 members.