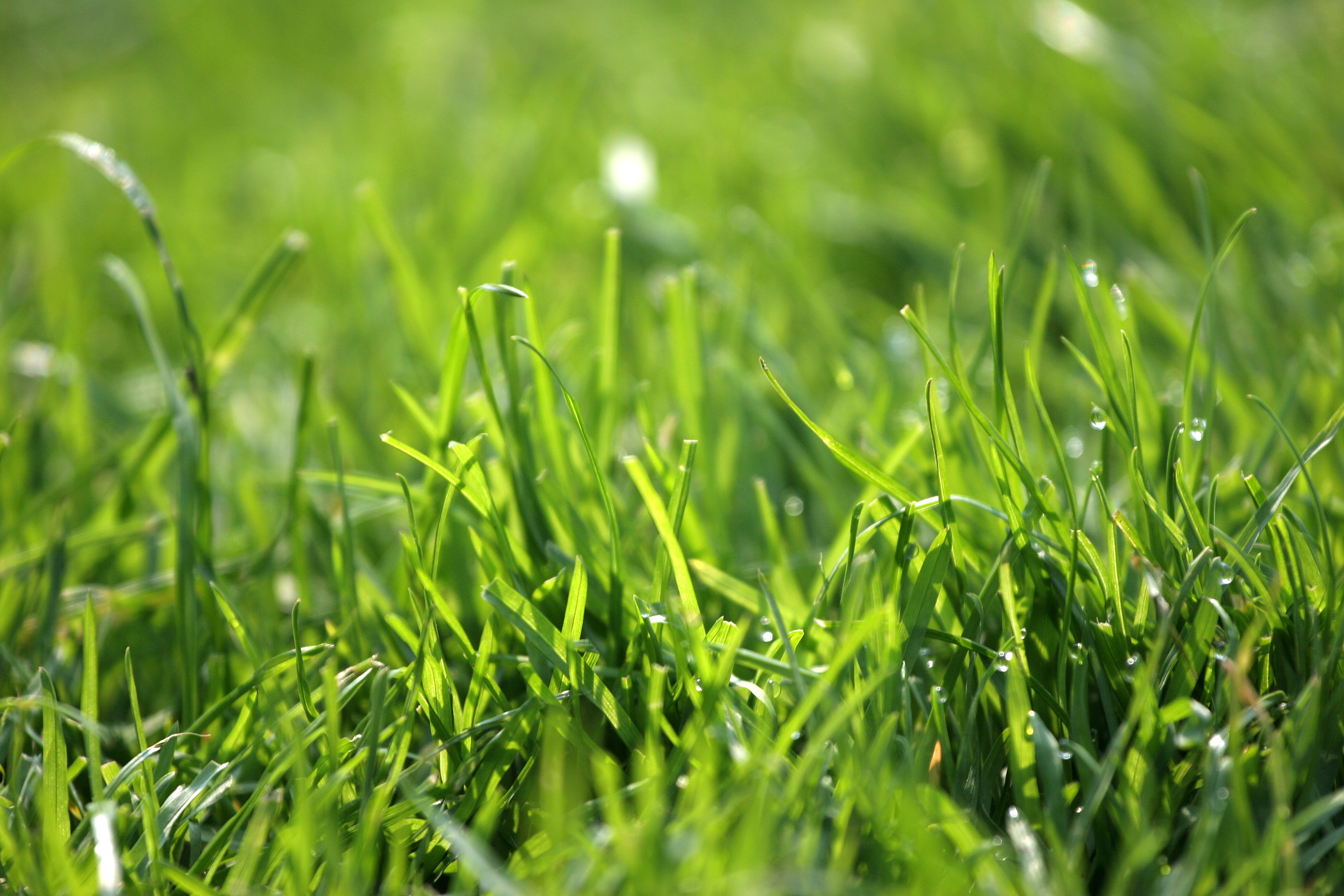 Maintaining a lush lawn year round is the best defense against weeds.

MEMPHIS, Tenn. (Legal Newsline) - A Tennessee federal judge has dismissed a class action lawsuit against TruGreen, Inc., saying a waiver in an expired contract still prevented her from filing the suit.

Kasie Stevens-Bratten alleged that TruGreen had violated the Telephone Consumer Protection Act by repeatedly calling her even after it was asked to stop. Stevens-Bratten had previously entered into an agreement with the national lawn care service provider for work on her property.

The contract included language that permitted TruGreen to contact Stevens-Bratten regarding current and possible future services using an automatic telephone dialing system. It also included a class action waiver that prohibited her from engaging in a class action against the company, requiring arbitration for the settlement of any disputes.

“The Supreme Court has come out several times in recent years and has really invoked the policy favoring enforcement of arbitration agreements. I think the court’s decision in the TruGreen case is an extension of that," he said.

After the contract expired, TruGreen called Stevens-Bratten several times seeking to secure a new contract for services. It allegedly continued to call even after Stevens-Bratten instructed it not to. Her telephone number was already on the national do-not-call registry.

The case rested on three points. First, that TruGreen used an automatic telephone dialing system. Second, that her number was on the do-not-call list. Third, that Stevens-Bratten specifically asked TruGreen to stop calling.

TruGreen asked the judge to compel arbitration pursuant to the contract signed by both parties.

“The plaintiffs made a creative argument that the arbitration agreement and the collective action waiver didn’t extend beyond the contract,” Kreuger said.

The Federal Arbitration Act states that “any doubts are to be resolved in favor of arbitration.” In his opinion, Judge S. Thomas Anderson, quoted the FAA’s assertion that when all claims are within the scope of an arbitration agreement and “there is nothing left for the district court to do but execute judgement, dismissal is appropriate.”

“The court properly recognized that they broadened the agreement to include future calls that the plaintiff may receive after the agreement.” Kreuger said. “Businesses should really make sure that there is a broad enough scope of that agreement.”

Kreuger said there has been an upswing in TCPA cases and that enforcement of waivers like this is good for businesses.

“The takeaway for companies should be that they should look to explore whether or not it’s possible for them to integrate class action waivers or arbitration agreements,” he said.

“And if they do, they need to make sure that these agreements extend to after the contract.” .