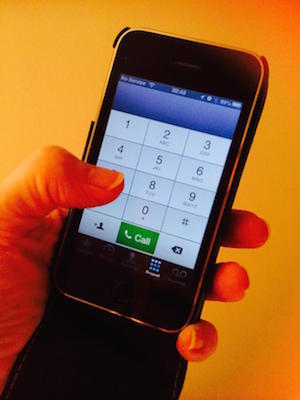 DTC Group, the name these two companies operated under nationwide, allegedly made unsolicited calls selling drug testing and other compliance serves to newly registered commercial drivers from June 2013 to December 2015. DTC Group has denied any wrongdoing.

The attorney general’s office says it received complaints from consumers about DTC Group, and that these consumers believed the company was part of the U.S. Department of Transportation. They were allegedly told they had to buy drug testing services or face federal penalties. When many consumers then tried to cancel purchases within three business days, DTC Group allegedly refused full reimbursement.

“At the beginning of every sales call, the telemarketer must disclose the company’s name, on whose behalf they’re calling, and exactly what is being sold,” Wasden said. “Without proper disclosures, consumers simply can’t make informed decisions about what they’re buying.”