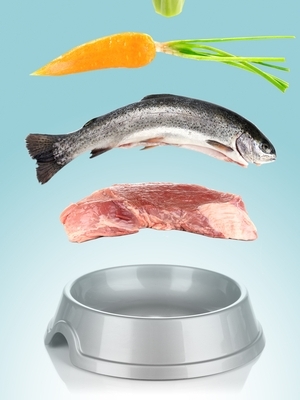 The suit alleges Tyson labeled certain pet treat products as made in the U.S., when the products contained tapioca and vitamin, mineral, and amino acid packs sourced outside the country.

Fitzpatrick and others in the class seek more than $5 million in monetary relief, actual and punitive damages, interests, attorney fees and other costs. They are represented by attorney John E. Norris of Davis & Norris in Birmingham, Ala., and by attorney Benjamin P. Tryk of Tryk Law in Fresno, Calif.