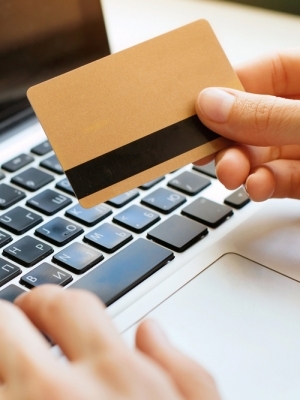 Kendall Dallas, individually and for all others similarly situated, filed a class action lawsuit Nov. 30, in U.S. District Court for the Western Division of Missouri Central Division against Green Dot Corporation, alleging violations of the Missouri Merchandising Practice Act, fraudulent and negligent misrepresentation, and conversion.

According to the complaint, on Aug. 3, Dallas paid approximately $231 for a Green Dot Gold Visa re-loadable prepaid debit card at a Dollar Generalin Hemitage. However, the suit says, Dallas later found out the card was registered to another user, and he was not able to use the card.

Dallas and others in the class seek punitive damages, attorney fees and costs of the suit. They are represented by attorneys Craig R. Heidemann and Nathan A. Duncan of Douglas, Haun & Heidemann in Bolivar.

The defendant filed Jan. 4 to have this case removed to the U.S. District Court for the Western District of Missouri because the amount in controversy exceeds $5 million, the citizenship of members of the class is diverse, and the proposed class exceeds 100 members.