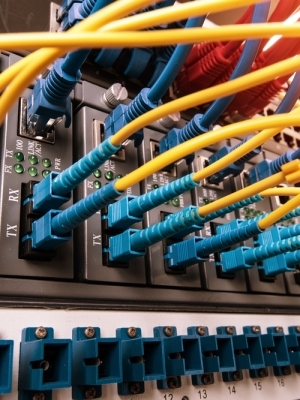 The plaintiffs own their own homes in the Thompson's Station, Tennessee neighborhoods of Bridgemore, Tollgate and Canterbury. These neighborhoods receive telecommunications from Crystal Clear, the complaint states.

The plaintiffs and others in the class seek monetary damages, attorney fees and costs of the suit. They are represented by attorneys J. Gerard Stranch and Benjamin A. Gastel of Branstetter Stranch & Jennings in Nashville.