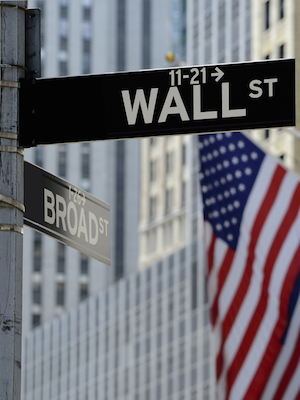 “Our proposal in January, and our proposal today, is that these funds be used to help lift up our state’s hardest-hit communities,” Denn said. "That is what is called for by the settlement agreement, and speaking for a moment as an elected official whose top priority is fighting violent crime, investing in these communities is also what we should be doing if we really want to bring down the rate of violent crime.”

Denn announced his original plan, titled Lifting Up Delaware's Communities, last January, wanting to use funds received from Bank of America and Citigroup. The amount of funds available is approximately $29 million today.