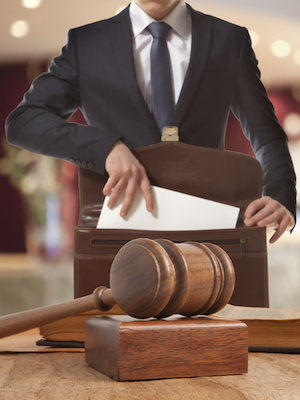 SALEM, Ore. (Legal Newsline) – The state of Oregon has reached an agreement with the Justice Department over its alleged infractions of the Americans with Disabilities Act.

The Justice Department and a class of private plaintiffs made claims that Oregon’s employment services system unnecessarily placed people with intellectual/developmental disabilities in sheltered workshops, rather than in integrated jobs around the community. This alleged action goes against Olmstead v. L.C., where the Supreme Court ruled that individuals with disabilities have the right to work in the most integrated setting appropriate. Sheltered workshops are segregated facilities that mostly employ disabled people.

“Work is fundamental to contributing to and being fully included in the community,” Principal Deputy Assistant Attorney General Vanita Gupta, head of the Civil Rights Division, said. “People with disabilities deserve opportunities to work alongside their friends, peers and neighbors without disabilities and to earn fair wages, access equal opportunities for advancement and to achieve social and economic independence.”

The agreement will affect an estimated 7,000 Oregonians who have intellectual and developmental disabilities. Janice Stewart, U.S. magistrate judge for the District of Oregon, approved the settlement between the three parties. She presided over the lawsuit.