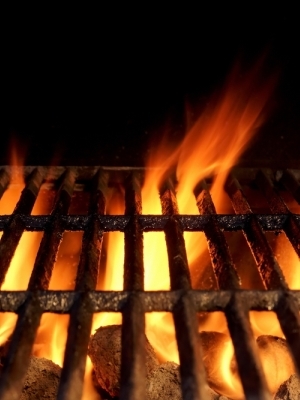 LOS ANGELES (Legal Newsline) – A Florida man is suing the manufacturers and sellers of certain grills over claims these grills expose consumers to serious physical harm.

Brian Zinn, individually and for all others similarly situated, filed a class-action lawsuit Dec. 18 in the Southern District of Florida against W.C. Bradley Co. and Char-Broil LLC, alleging breach of express and implied warranties, unjust enrichment, negligent misrepresentation and violations of Florida's Deceptive and Unfair Trade Practices Act.

The suit states the defendants have failed to disclose problems with the faulty igniter modules installed in certain models of grills they manufacture and sell, including the Char-Broil Commercial Series, RED, Quantum, Professional Series, Gourmet Series, Stainless Series and Patio Bistro. The suit claims the igniter module is liable to fail and needs replaced.

Furthermore, according to the suit, the Char-Broil product manual instructions promote an alternative method of lighting these grills that poses a serious burn hazard.

Zinn and others in the class seek actual damages, restitution and disgorgement, declaratory and injunctive relief, and attorney fees and costs, together to exceed $5 million. They are represented by attorney Kenneth G. Gilman of Gilman Law in Bonita Springs, Florida.