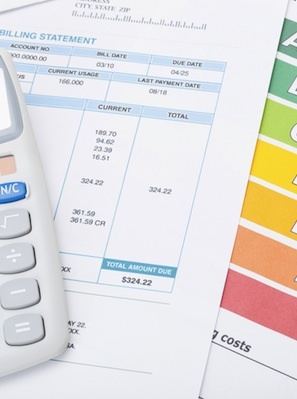 Columbia Gas of Massachusetts will reduce its proposed rate increase by over $13 million in an agreement with the state, said Massachusetts Attorney General Maura Healey | Shutterstock

The agreement further prevents Liberty Utilities from imposing any other distribution rate increases for the next three years.

“As the ratepayer advocate for Massachusetts, I am committed to fighting for fair rates and will continue to require energy companies to justify proposed rate increases,” Healey said. “This agreement will save ratepayers $3.5 million on their heating bills and provides more vulnerable customers with the assistance they need.”

Liberty Utilities had sought to hike its distribution rates by $11.8 million, which the state AG protested. The new settlement, filed with the Department of Public Utilities, resolves the issue.

“This settlement not only limits the impact to ratepayers bills, but also provides for additional innovative energy efficiency incentives that will help low and moderate income customers save money on energy bills in next year’s heating season,” DOER Commissioner Judith Judson said.