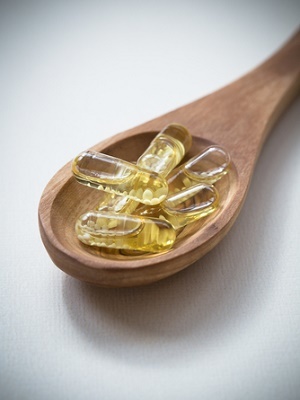 Nature Made, a dietary supplements manufacturer, is being sued for false advertising over its Vitamin E product. | Shutterstock

Owned by Endo Health Solutions, Qualitest manufactures generic pharmaceutical products. A whistleblower lawsuit was filed against the company, alleging Qualitest unlawfully labeled and marketed multivitamin tablets. The tablets allegedly were marketed as having the amount of fluoride recommended by the American Dental Association, but actually contained less than half the amount.

“Companies have an obligation to accurately report the ingredients in the drugs they market,” Schneiderman said. “My office will continue to work to ensure that patients and health care providers can rely on drug labels being accurate.”

The state’s Medicaid Fraud Control Unit handled the case, collaborating closely with the U.S. Attorney’s Office for the Southern District of New York.