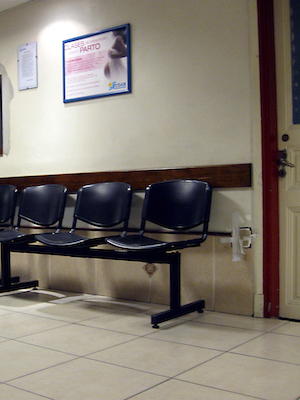 WASHINGTON (Legal Newsline) – The Justice Department has announced that 32 hospitals across 15 states will pay the United States a total of more than $28 million to resolve False Claims Act allegations related to kyphoplasty billing.

These settlements add to existing ones the department has worked on and the total is now more than 130 hospitals and $105 million. This all has to do with allegations of mischarging Medicare for kyphoplasty procedures.

“Charging the government for higher cost inpatient services that patients do not need wastes the country’s vital health care dollars,” Principal Deputy Assistant Attorney General Benjamin C. Mizer, head of the Justice Department’s Civil Division, said. “The Department of Justice is committed to ensuring that Medicare funds are expended appropriately, based on the medical needs of patients rather than the desire to maximize hospital profits.”

Kyphoplasty, a minimally invasive procedure that treats certain spinal fractures, can usually be performed safely and effectively as an outpatient procedure. There is ordinarily not a need for costly inpatient hospital admission. The new settlement resolves the 32 hospitals from allegations it used the more costly inpatient method when it should have used the outpatient method.