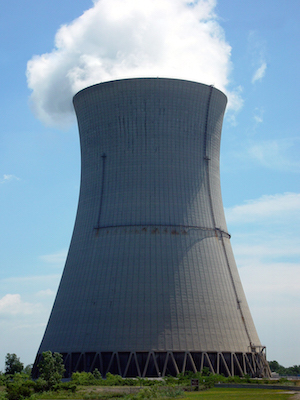 SEATTLE, Wash. (Legal Newsline) — Washington Attorney General Bob Ferguson and the U.S. Department of Energy (DOE) recently filed the last of the materials in the state’s lawsuit regarding nuclear waste cleanup at the Hanford Nuclear Reservation.

A U.S. District Court judge agreed with most arguments made by the Ferguson in August. He asked both parties to submit updated proposals in November. The court will now go over the proposals.

Washington’s updated plan uses specific milestones and reporting requirements that ensure the DOE fulfills its cleanup obligations. The DOE's proposal, however, extends the deadline by years. Ferguson believes that would give the agency authority to decide unilaterally when deadlines need to be moved even further.

“Our plan provides a clear path forward for Energy to finally uphold its responsibilities at Hanford,” Ferguson said. “I am deeply concerned by Energy’s proposal to extend deadlines yet again. My office is fighting to ensure Washingtonians get a legally enforceable agreement that protects our environment and holds Energy accountable.”

The Hanford Nuclear reservation houses approximately 56 million gallons of radioactive and chemical waste. The state has alleged that the DOE has been substandard in retrieving, treating and safely disposing this waste.