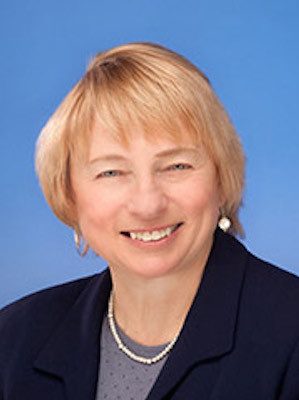 Maine Attorney General Janet Mills now alleges, however, that double standards have been set by placing different quality protections on unspecified tribal waters than on the rest of the state.

Mills alleges that the EPA is violating the 1980 Maine Indian Claims Settlement Acts and the Clean Water Acts, which state that all residents should be protected equally under water standards, by insisting that the state's water quality protections related to certain tribal waters be based on factors that are different from those already approved by the  EPA for the rest of the state.

In addition, Mills alleges that the EPA has had secret negotiations with tribal leaders regarding the water quality protections for the Penobscot River dating as far back as 1999.

She also alleges that the EPA is simply refusing to approve Maine's high water quality protections out of spite because the state won a decision by the First Circuit Court of Appeals in 2007 that upheld a portion of the Indian Claims Settlement Act providing the state with the right to regulate the environmental quality of Maine's waterways.