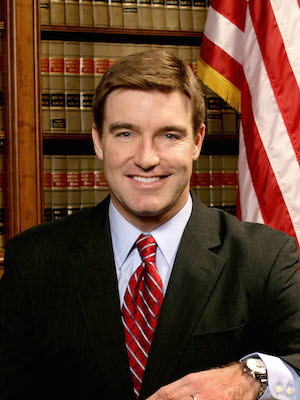 The Center for Disease Control warned that drinking just one 23.5-ounce can of Four Loko constitutes a binge-drinking episode. The alcohol concentration in one can is 12 percent, which is 4.7 servings of alcohol.

“Binge drinking is a serious problem facing teens and young adults in Kentucky,” Conway said. “I am calling for Phusion to lower the alcohol content in Four Loko to the industry standard of 8 percent alcohol by volume. If steps are taken to significantly reduce the alcohol content found in this drink, then public safety risks will immediately reduce for Kentucky consumers.”

In March 2014, a settlement resolved allegations that Phusion was marketing and selling Four Loko in violation of consumer protection and trade practice laws by promoting the beverage to minors, promoting dangerous and excessive consumption of the beverage, promoting misuse of alcohol and failing to disclose to consumers the effects of drinking alcoholic beverages combined with caffeine.