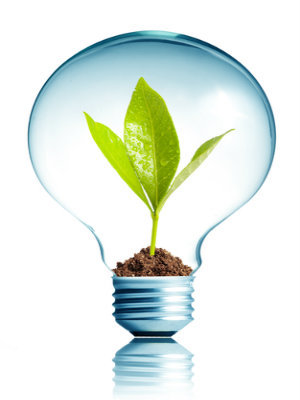 WASHINGTON, D.C. (Legal Newsline) - The Energy & Environmental Legal Institute has petitioned the Supreme Court of the United States to answer whether Colorado is acting within the bounds of the Constitution by placing manufacturing requirements on electricity that comes into the state.

E&E Legal filed a Petition for Certiorari with the Supreme Court Oct. 9, in relation to a lawsuit the Institute filed against the State of Colorado in 2011.

The Institute wants the Supreme Court to, “review this case and explain once and for all when and why extraterritorial regulation is unconstitutional.”

David Schnare, General Counsel for E&E Legal, updated Legal Newsline on the latest step in this battle. He said this extraterritorial regulation by Colorado is responsible for the deaths of many poor, elderly and indigent in the state.

“Reason one that this is important: the renewable energy standard kills and offers no offsetting benefit whatever,” Schnare told Legal Newsline.

According to Schnare, when the elderly or poor cannot afford energy, they are forced to give up other goods and services they may need in order to pay for the electricity they must have.

Schnare said this is known as “energy poverty." He says between 750 and 3,200 of Colorado’s most poor residents die prematurely every year, due to energy poverty.

Schnare also maintains Colorado has exceeded its authority as a state.

“A state legislature’s authority ends at the boundaries of the state,” Schnare told Legal Newsline. “But Colorado’s renewables statute requires companies that generate electricity to use methods Colorado demands they use in order to sell electricity into Colorado.”

“What remains unconstitutional is that Colorado is exporting its laws into other states. This they may not do,” Schnare said.

E&E Legal expects several other groups to file amicus briefs in support of its petition to the Supreme Court, Schnare said. He said he expects three briefs that will represent conservative environmental organizations, small and independent businesses, rural agriculture and public interest groups.

“These extraterritorial regulations are becoming a fad nationwide and are creating trade wars amount the states,” Schnare told Legal Newsline. “One of the purposes of the U.S. Constitution was to prevent such trade wars.”

Schnare said he expects to find out whether the Supreme Court will hear his petition no earlier than three months from now.

Want to get notified whenever we write about State of Colorado ?

Sign-up Next time we write about State of Colorado, we'll email you a link to the story. You may edit your settings or unsubscribe at any time.