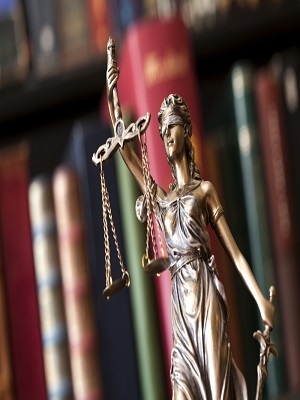 SAN JOSE, Calif. (Legal Newsline) - A mother and daughter are suing one of the world’s largest technology companies, claiming the company won't honor California law in regards to gift cards.

Lorena and Malynda Hernandez, on behalf of themselves and those similarly situated, filed a class action lawsuit on July 16 in the U.S. District Court for the Northern District of California, San Jose Division, against tech giant Google Inc. and Google Payment Corp. over claims of breach of contract, violation of the California Civil Code, unfair enrichment and fraud.

The plaintiffs allege that Google refuses to honor its terms of service in regards to their Google Play gift cards purchased, received, held, or redeemed on and after March 6, 2012. Plaintiff claims that, under the terms and conditions stipulated for the gift cards, the cards are not redeemable for cash or other cards except as required by law.

The plaintiffs stipulate that California law requires any gift certificate with a cash value of less than $10 may be redeemable for cash.

The plaintiffs argue that Google did not honor that law when, on March 23, Lorena Hernandez tried to secure a cash refund gift card balance of $7.03 and was denied. The plaintiffs claim to be harmed by the defendants' unfair and deceptive practices.

They are demanding a trial by jury and are suing for an undisclosed amount of damages, restitution, an injunction requiring the defendants to stop with unlawful acts and correct their advertising, attorney fees and costs, and any other reward deemed proper by the court. They are represented by attorneys Stephen R. Basser, Samuel M. Ward and Jeffrey W. Golan of Barrack, Rodos, & Bacine in San Diego and Philadelphia and Brian Felgoise of Felgoise Law Firm in Jenkintown, Pa.