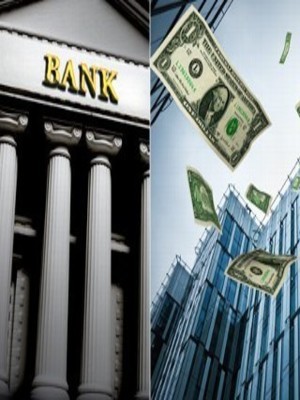 The plaintiffs are demanding a trial by jury and are suing for an undisclosed amount of treble damages, damages for violation of antitrust laws, court and attorney fees, injunction against the defendants for pursuing unlawful acts, and any other relief deemed just by the court. They are represented J. Douglas Richards and the law offices of Cohen, Milstein & Toll, PLLC; Daniel L. Brockett and the law offices of Quinn, Emanuel, Urquhart & Sullivan LLP of New York, N.Y.; the offices of Kohn Swift & Graf P.C. in Philadelphia, Pa.; and the offices of Morgan & Morgan in New York, N.Y.