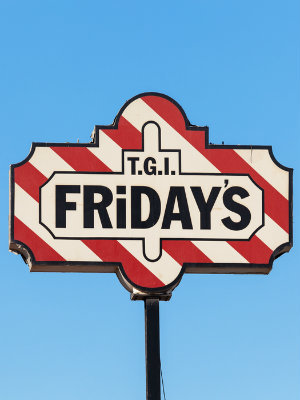 ST. LOUIS, Mo. (Legal Newsline) - A man is suing TGI Friday’s after he claims the restaurant franchise sent him multiple advertisements via text messages without his written consent.

Jason Williams filed the case in St. Louis County Circuit Court Aug. 12 individually and on behalf of all others who received the advertisements, alleging violation of the federal Telephone Consumer Protection Act.

According to the lawsuit, the Federal Communications Commission’s Regluations on the TCPA say telephone solicitations, which include text messages, cannot be made without the recipient’s written consent. Williams claims he gave no such consent.

Williams, in particular, claims to have received more than five advertisements via text message from TGI Friday’s. One of such messages read as follows: “At Fridays: Get into the Irish spirit March 15-17 with green beer, the Fridays Irish Rita and a little Irish charm. It’s St. Patty’s Day at Fridays.”

TGI Friday's wants the case removed to federal court. The restaurant filed a notice of removal Sept. 24 in the U.S. District Court for the Eastern District of Missouri, Eastern Division.

Want to get notified whenever we write about Butsch Roberts & Associates LLC ?

Sign-up Next time we write about Butsch Roberts & Associates LLC, we'll email you a link to the story. You may edit your settings or unsubscribe at any time.