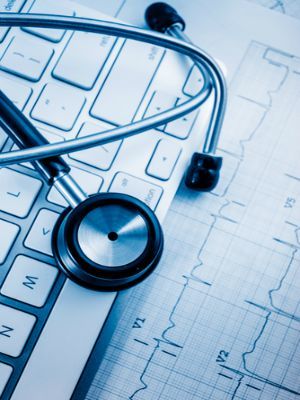 Lincoln Hunter and Alexander Borbely of Washington, and Garrett Gambino of and Christine Gambino of Alexandria, Va.,, on behalf of their minor child, filed a lawsuit Sept. 14 in Superior Court of the District of Columbia against Medstar Georgetown University Hospital and District Hospital Partners, doing business as George Washington Hospital. They further ask the court to name them as representatives in a class action suit.

According to the complaint, the plaintiffs requested electronic medical records, which are required if the patients request receiving them that way. Furthermore, health care facilities and physicians are required to charge a reasonable fee for this service, but for the District of Columbia the amount is not specified, the suit says.

The suit says not not only did the plaintiffs receive paper copies of the requested medical records, but they were charged between 49 cents and 79 cents per page, and their attorneys were charged far more.

The plaintiffs seek class action status as well as an appointment by the court that they be class representatives and their counsel be class counsel, a cease and desist order preventing the defendants from continuing what they say are excessive charges, triple damages or $1,500 per violation, whichever is greater, attorney fees, court costs and trial by jury.