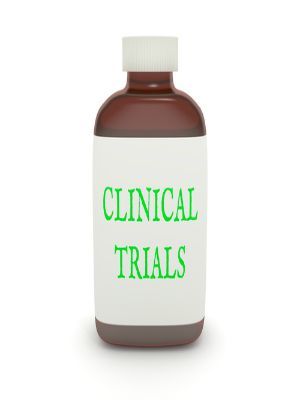 Nicole O'Connell, on behalf of herself and others similarly situated, filed a lawsuit Sept. 11 in U.S. District Court Southern District of New York against Cellceutix Corporation of Beverly, Mass., Leo Ehrlich and Krishna Menon.

The suit says O'Connell purchased Cellceutix securities between May 10, 2013, and August 6, 2015. The drugs kevetrin and brilacidin are both owned by Cellceutix and both are undergoing clinical studies, the suit says.

O'Connell alleges throughout the class period, the defendants made false and misleading statements as well as failed to disclose adverse facts about the company, specifically that they knew the drugs are not effective but they never admitted as such.

The plaintiff, who purchased Cellceutix securities, says she was damaged financially when those falsehoods were discovered.

O'Connell seeks a jury trial, determination this suit is a class action, payment of damages, attorney fees and court costs, plus other relief the court may deem appropriate. She is represented by attorneys Phillip Kim and Laurence M. Rosen of The Rosen Law Firm in New York.

Want to get notified whenever we write about The Rosen Law Firm ?

Sign-up Next time we write about The Rosen Law Firm, we'll email you a link to the story. You may edit your settings or unsubscribe at any time.