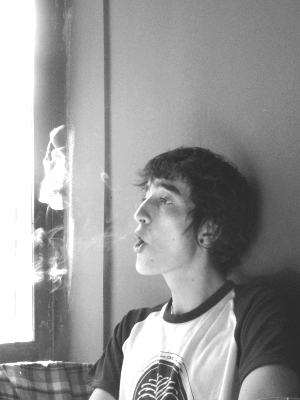 A California resident is suing a U.S. tobacco giant, alleging damages from deceptive marketing of electronic tobacco products along with unfair competition from 2013 to the present.

Jerod Harris of Orange County filed a class action complaint against R.J. Reynolds Vapor Co. of Winston-Salem, N.C., in the San Francisco Division of the U.S District Court, Northern District of California on Sept. 8, charging unfair and deceptive practices in the manufacture and sale of e-cigarettes.

According to the suit, research has revealed that the products, not currently regulated for pre-market approval by government agencies, contain known carcinogens, including formaldehyde and acetaldehyde. The suit states that these two substances can cause birth defects or cancer.

Harris contends that the defendant’s failure to provide warnings on its packaging or advertising regarding the product’s potential toxicity to consumers represents a material omission. The suit states that e-cigarettes heat liquid containing nicotine, flavorings, additives and propylene glycol, and points to the potential harm to young, vulnerable consumers such as teenagers and young adults.

According to the complaint, the plaintiff and the class members were unaware that the defendant’s products would expose them to toxic chemicals and were therefore deceived by the defendant’s claim that e-cigarettes are a “healthy” alternative to traditional smoking.