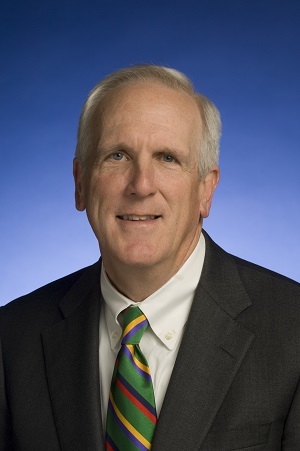 Slatery shot down speculation in a press release late Tuesday.

“While my name has been mentioned in some of the conversations, a compliment that I really appreciate, I want to clarify that I do not intend to submit an application for the position,” the attorney general said.

Justice Gary Wade retired from the state’s high court effective Sept. 8. He is now the dean and vice president of the John J. Duncan Jr. School of Law at Lincoln Memorial University.

Last year, Wade was reelected despite efforts by GOP officials and out-of-state groups looking to shake up the court.

The five-member court, which is tasked with appointing the state's attorney general, named Slatery, a Republican, to the position, instead of then-Attorney General Bob Cooper, who sought a reappointment.

After being initially appointed, justices must later face a yes/no retention election.

“The State is facing an important decision, appointing and confirming someone to the Supreme Court position recently vacated by Judge Gary Wade. This will be the first appointment after the recently passed constitutional amendment dealing with judicial appointments,” Slatery said, assuring residents Gov. Bill Haslam and state lawmakers will make it a “smooth process.”

“There has been a fair amount of speculation not only about possible candidates, but also about how confirmation will work.”

Slatery, who noted he was appointed less than a year ago, said to possibly take another position -- in this case, as a justice on the state Supreme Court -- so soon would be to “leave a job unfinished.”

“A number of people, talented people, have changed course in several ways to come and work with our office,” he explained. “Honoring that commitment to them and the other fine employees of this office is important to me.

“Changing directions in midstream and applying for another position feels like it is more about me than it should be at this point.”

Slatery said he is “confident” Haslam, also a Republican, will appoint and lawmakers will confirm “the very best person” to succeed Wade.

“Gov. Haslam already has a good track record on appointing excellent judges,” Slatery said. “His decision here will not be any different.”