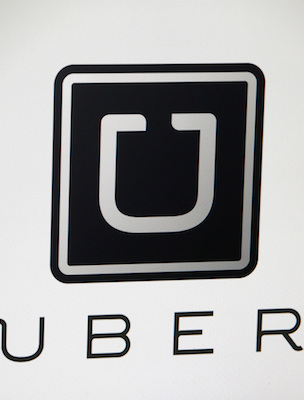 The popular vehicle-for-hire company Uber is being sued for allegedly sending customers’ unwanted text message to their cell phones.

Maria Vergara filed the lawsuit Aug. 7 in United States District Court in Illinois against the transportation company claiming the text messages violated federal law. The company offers taxi-like transportation services all through its app that customers access through their smartphones.

The lawsuit claims the messages violate statutory and privacy laws, and are considered “wireless spam.”

The lawsuit is seeking class status for those who received the text messages from Uber. Vergara is also seeking an unspecified amount in damages plus court costs.