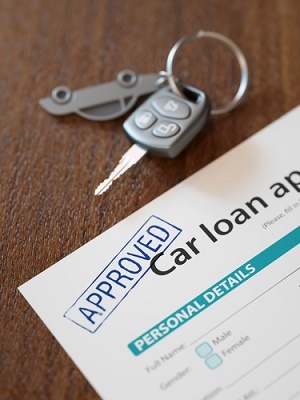 The lawsuit claims more than 250 state residents fell prey to the scam, which offered predatory cart title loans. The scam operated when customers searched for online title loans and filled out an application by a third-party loan-referral site.

The website actually sent customers’ information to a different company called Auto Loans LLC or Car Loan LLC. Rather than applying for a legal title loan, consumers were unknowingly listing the company as a secured interest holder on their car titles. Customers were then entered into a “pawn loan” that they had to repay in 11 months with a balloon payment equal to or more than the original amount borrowed.

“These phony loans carried triple-digit interest rates, and we believe nobody ever saw the final terms of their loan agreement,” Rosenblum said. “When a consumer ultimately could not pay the astronomical interest on these illegal car loans, the company would threaten repossession. If a consumer actually paid off the loan, they would have paid over three times the amount originally borrowed! This is illegal in Oregon.”

Rosenblum said customers with these loans should stop making the monthly payment immediately.

Oregon Office of the Attorney General • State of Oregon