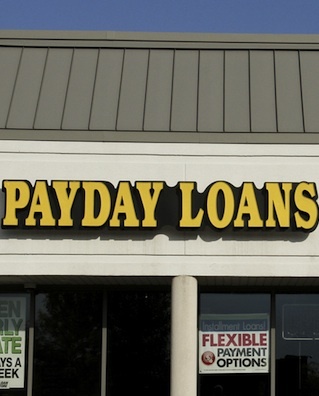 NDG Enterprise, a payday loan enterprise was sued by the Consumer Financial Protection Bureau on Aug. 4 for allegedly collecting money from people that didn't owe. | Shutterstock

NDG Enterprise, which is a “complex web of commonly controlled companies,” allegedly collected the loan and fees that were either void or weren't obligated to be paid by the person, Cordray said. The company also was accused of making threats to consumers of lawsuits and imprisonment.

“We are taking action against the NDG Enterprise for collecting money it had no right to take from consumers,” Cordray said. “Companies making loans within the U.S. have to comply with federal law, and the Consumer Bureau will work to ensure that American consumers receive the protections and fair treatment they deserve.”

The company collects payday loans over the Internet from consumers in all 50 states. New York state law actually voids the payday loans because it violates the state's usury caps and licensing requirements.