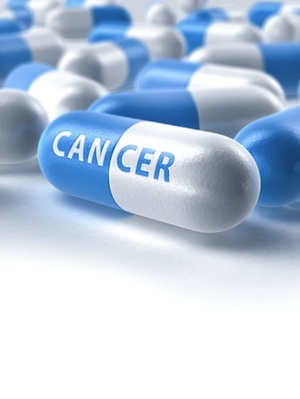 Insys, a cancer treatment company will pay $1.1 million to the state of Oregon to settle a lawsuit that claimed one of its powerful drugs approved to treat cancer was also labeled for non-cancer uses. | Shutterstock

SALEM, Ore. (Legal Newsline) - A cancer treatment company will pay $1.1 million to the state of Oregon to settle a lawsuit that alleged one of its powerful drugs approved to treat cancer was also labeled for non-cancer uses, said Oregon Attorney General Ellen Rosenblum.

Insys allegedly marked its schedule II opioid drug Subsys, which is approved by the Food and Drug Administration to treat cancer, as an “off-label” use for neck and back pain, Rosenblum said.

The company will pay $533,000 to the state of Oregon and $567,000 to a non-profit organization that will help prevent opioid abuse in the state.

The company also was accused of giving doctors financial incentives to prescribe Subsys more. Additionally, the company allegedly targeted doctors to promote the drug even though some of the doctors weren't qualified to prescribe it.

Rosenblum said the state is the first government entity to reach an agreement with Insys over the alleged misconduct.

“Subsys is a very powerful narcotic that has been approved for only a very specific and narrow use,” Rosenblum said. “Schedule II drugs have a very high potential for abuse and addiction, and it is unconscionable that a company would promote such a powerful drug for off-label uses as well as misrepresent to doctors the benefits of the drug.”