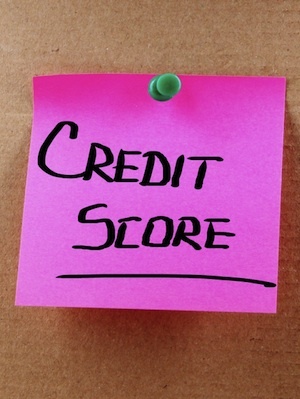 Financial Help Services and Nation Wide Consumer Debt Relief are being sued by the state of Florida for allegedly failing to make payments to its customers' creditors. | Shutterstock

The injunction alleged that Financial Help Services and Nation Wide Consumer Debt Relief both accepted payments from customers but didn't make payments to those customers' creditors on time, and in some instances it didn't make the payments at all, Bondi said.

“These companies promised help and relief but all consumers received was heartache and more debt,” Bondi said. “Even worse, the defendants targeted consumers who were proactively trying to lower their debt and improve their credit.”

Further, the companies also promised customers financial counseling services, but they were never provided. More than 470 complaints were filed with the attorney general's office against the two companies.

Bondi is asking the court to award restitution for the customers, more than $500,000 in attorneys' fees, and prevent the companies from offering debt management services in the state.