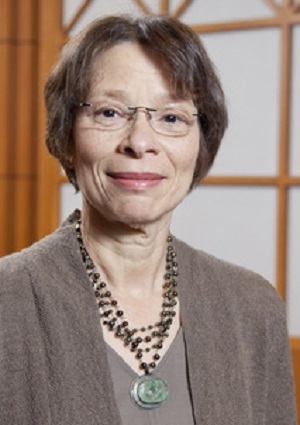 Judge Phyllis Hamilton for the U.S. District Court for the Northern District of California, in her July 15 opinion, granted Netflix’s motion for summary judgment on the five patents, which cover interactive television and electronic program guides.

The two companies have been engaged in litigation since 2011, when Netflix filed a declaratory judgment action against Rovi.

In its June 19, 2014 ruling, the nation’s high court said the claims in Alice were drawn to an abstract idea. Implementing those claims on a computer was not enough to transform the idea to a patentable invention, the justices ruled.

Samir Armaly, Rovi’s executive vice president of intellectual property and licensing, said in a statement the company was “disappointed in” and “strongly disagreed with” the judge’s decision finding the patents invalid.

He pointed out that the litigation was filed more than two years before the Supreme Court’s Alice decision.

“It is also important to remember that only five patents from our portfolio were at issue in this case, and Rovi’s U.S. patent portfolio includes more than 1,500 issued patents and pending applications,” Armaly said. “We are committed to enforcing our intellectual property against Netflix until the necessary licenses are in place.

“As we do so, we will be selecting patents from our diverse patent portfolio with the benefit of having the Alice decision and its reasoning factored into that patent selection.”

Hamilton also issued a claim construction ruling in the case. She ruled in Rovi’s favor on nearly all of the nine disputed claim terms, only adopting Netflix’s proposed construction of a single term.

“Other leading OTT providers, including Apple, Google and Hulu, have previously taken a license under the Rovi patent portfolio, and we remain confident that Netflix requires a similar license,” Armaly said.

“While our litigation continues against Netflix, we intend to continue to grow our leading entertainment discovery patent licensing program, including with upcoming renewals in the U.S. Pay-TV market.”

Meanwhile, Netflix said in a statement, “We are gratified by the court’s judgment, which confirmed that Rovi’s patents are so broad and abstract as to be invalid.”