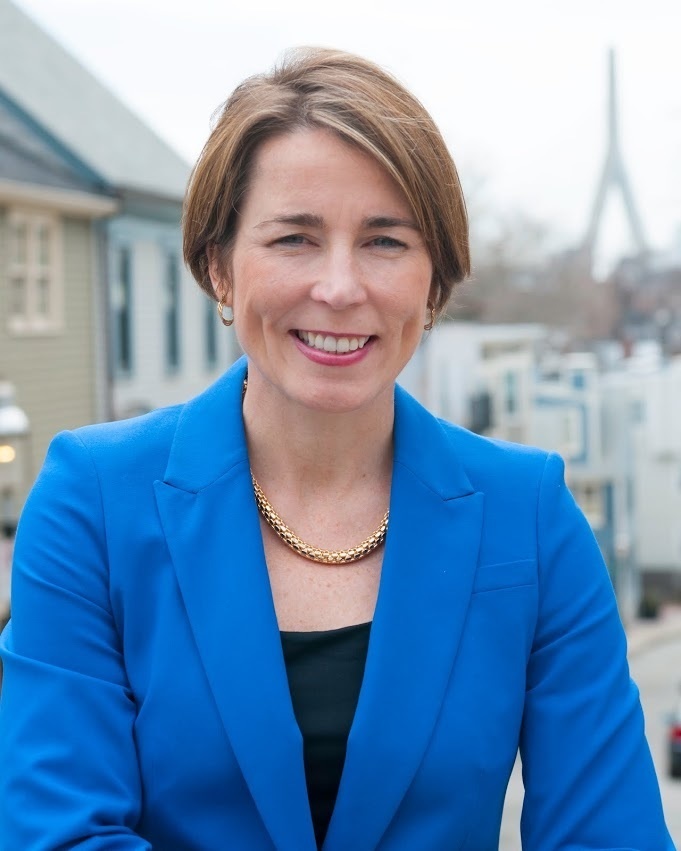 “It is against the law to market services and offer treatments provided by an unlicensed medical clinic,” Healey said. “Our office will go after companies and individuals that take advantage of vulnerable patients seeking proper medical care.”

The operators of the clinic, Dr. Kevin and Heidi Hornsby of Florida, are licensed in the state of Florida, but aren't registered with the Massachusetts Board of Registration in Medicine. The lawsuit said they used TV, radio and print advertisements to market its erectile dysfunction treatment and services in Farmington.

The complaint also claims the companies falsely stated its medications, treatments and services were “new, unique to each patient” and were “painless and with minimal to no side effects."

The facilities also downplayed the risks of the treatments, and illegally advertised its business as a “clinic” when it didn't have the proper licensing, Healey said.