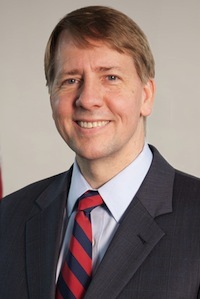 CINCINNATI (Legal Newsline) - The Consumer Financial Protection Bureau has filed a lawsuit against an auto-financing company for allegedly violating federal law when attempting to collect on debt.

The lawsuit was filed on June 17 in United States District Court in Ohio against Security National Automotive Acceptance Company, based in Ohio, which finances vehicle purchases for U.S. military personnel.

The company is also accused of making misleading statements to potential borrowers on the impact remaining delinquent on loans could have on their military careers and tax liability. The bureau is bringing the lawsuit under violations of the Consumer Financial Protection Act of 2010.

The consumer protection bureau is seeking an unspecified amount in damages against the company plus court costs. The suit is also seeking civil penalties against National Security Automotive.