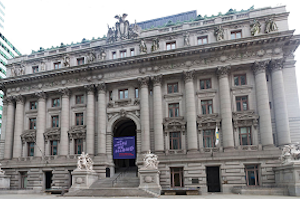 BROOKLYN, N.Y. (Legal Newsline) - The maker of popular deodorant brands is being sued in federal court over claims the company mislabeled the net weight of its products.

The suit also claims Unilever United States uses an excessive amount of empty space, or slack-fill, in the containers of the deodorants and antiperspirants. The plaintiffs claim the additional slack-fill is used to create a bigger package making it more prominent on the shelves for consumers.

The plaintiffs are seeking class status for those who purchased the products, and are also seeking more than $5 million in damages plus court costs.

They are represented by C.K. Lee of Lee Litigation Group, PLLC in New York City.